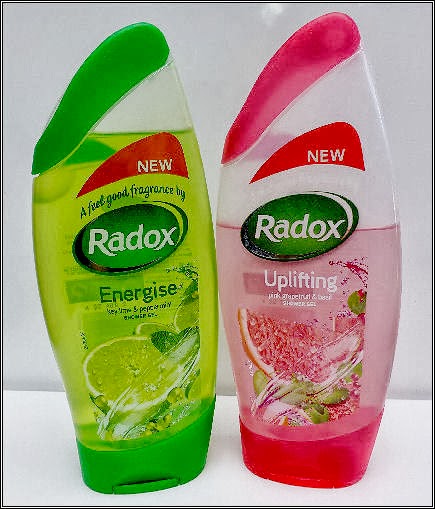 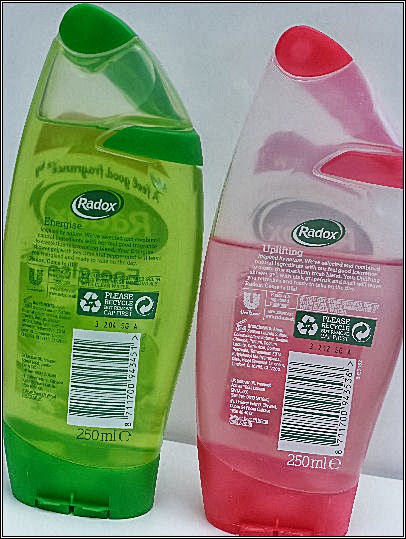 Things have been a little quiet on the blogging front this week as I haven’t felt too well (again).  After struggling all week with a constant headache and sore throat I went to the doctors yesterday who confirmed I had tonsillitis.  Although I feel awful, this time we caught it really early so I’ve got no where near the amount of antibiotics I had last time and I am up and about rather than being stuck in bed.

Despite feeling unwell, this week has been really good.  I was lucky enough to attend the Pandora FlagStore AW13 Launch which was amazing.  I’m not going to say any more than that just now as there will be a blog post all about it on Monday but I had a fab time.  My best friend also returned from her three week honey moon so it’s been lovely to catch up with her (missed her lots!) and the new addition to our family, Coco the hamster has settled in really nicely.

Now that I’ve given you a little life update, let’s move on to today’s review of the Radox ‘Feel Good’ range.  When it comes to shower gel I get bored pretty quickly so I’m always trying new ones.  Radox have got a massive range and when I spotted the unusual scents included in their new range I was very tempted to give them a go.

The ‘Feel Good’ range is inspired by nature so natural ingredients and scents have been used where possible. The first shower gel I picked up is ‘Pink Grapefruit and Basil’.  This scent sounded very unusual and if I’m honest I did think this sounded like a strange combination.  However, this fresh scent is lovely to use and it works well because it isn’t strong or overpowering.  The second shower gel is equally as nice, sporting ‘Key Lime and Peppermint’ which is very refreshing.  Neither scent lingers particularly long on the skin which is disappointing but I’m sure this would appeal to a lot of people who regularly use other scented products on their skin.  Each shower gel in this range also looks to achieve something different such as to energise or uplift which is a fun concept.

Like other Radox shower gels the consistency of the formula is a transparent gel rather than a cream which lathers well, leaving your skin clean and soft.  The packaging is also consistent with other ranges and sports pretty, summery colours.

Priced at only £1.00 these shower gels are an absolute bargain and I will definitely repurchase.  They are available at numerous retailers including Boots

What do you think of the Radox shower gels?

You may also enjoy: